Suddenly finding yourself out of paprika? Don’t worry: We have you covered. Here are 10 of the best smoked paprika substitutes to save you.

Paprika is a ground spice used in a great variety of recipes. From fajitas, tomato soups, to shakshuka, it’s commonplace in many of the world’s cuisines. It has a beautiful mix of smokiness and spice that that makes it so unique and different to many of the world’s other spices. 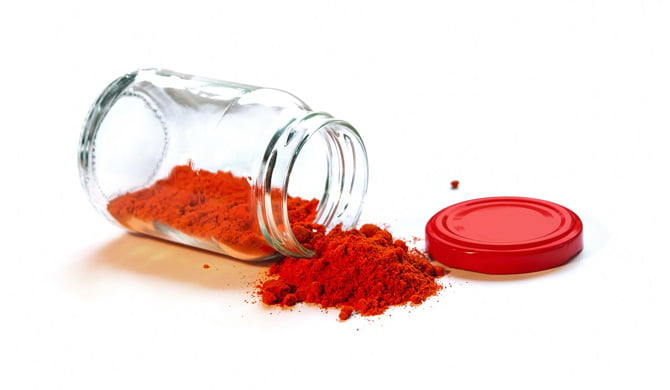 What do you do if you run out through? Its unique flavors makes the spice so difficult to replace.

Never fear though: Here are 10 of the best smoked paprika powder substitutes you can rely on to get you out of trouble.

We start our list with one of the best smoky paprika substitutes you can find out there: Chipotle powder.

Its smoky and full bodied flavor makes it one of the closest things you’ll find to smoky paprika on your spice rack.

It does however throw in a bit more spice than paprika does, so be sure to be measured when using it. Paprika is far more mild and lower down the Scoville Scale than jalapeño, so I’d recommend against using like for like when it comes to quantities (although if you’re like me and enjoy a bit of ‘kick’ to your food then don’t hold back!). Try to use only a third of the amount of what a recipe asks for with smoked paprika powder.

A close runner up is the ever popular cayenne pepper powder. Often used for meat rubs, pizza, soup and, believe it or not, even some desserts. It has a smoky flavor that makes it a fantastic backup to paprika.

Its ubiquitousness also makes it a great substitute because it means that it’s more than likely that you’ll have it in the kitchen should you be out of paprika.

Be warned though: Cayenne is even spicier than chipotle powder and higher on the Scoville Scale. As a result I’d only recommend trying cayenne powder if you like a good amount of spice in your food.

As for quantities, much like with chipotle powder I recommend trying just one-third of the amount called for. Then slowly scale up should you be wanting a little more spice to your dish.

This Mexican dried chili is growing in popularity, and should be fairly easy to get hold of if you run out of paprika.

Ancho pepper powder is made from dried poblano peppers and makes for a worth alternative when in powdered form. It has a slightly milder taste than chipotle, cayenne and guajillo which means you can use it in slightly more generous quantities, however its flavor isn’t quite as smoky.

It’ll come as no surprise that this goes best with Mexican dishes, like pulled chicken, meat rubs, or Mexican baked beans.

Another of the most popular Mexican hot pepper, guajillo pepper has a natural smoky flavor that makes it a great smokey paprika substitute. Further to thus it has a slightly sweet cranberry-like flavor, making it an interesting alternative that you might wish to use even if you do have paprika available.

Guajillo is a really popular chili in its own right, particularly in Mexico. It is often used in salsa recipes, but makes a great backup for paprika in chili and soup recipes, and even barbecue meat rubs.

The spice range of guajillo peppers can range a fair bit, somewhere between mild to quite hot, so be measured when adding it as a paprika alternative. I’d start off using half as much as you would paprika, and then slowly build up to a 1:1 ratio.

Jumping from Mexico to Korea we have Gochugaru. Sometimes simply referred to as Korean hot pepper flakes, it’s an Asian blend of spicy red peppers.

The reason this makes a good substitute for paprika is that it has a great blended spice flavor to it that stays relatively mild. Just like paprika, it also adds a great color to dishes, so in a visual sense is a worthy alternative.

It doesn’t however have the smokiness that paprika provies, and its texture is much rougher, so it is slightly more limited in the recipes that it can used in as a backup. However, if that smokiness is key then you could try to blending Gochugaru with a little bit of cumin. Just be careful with your measurements! 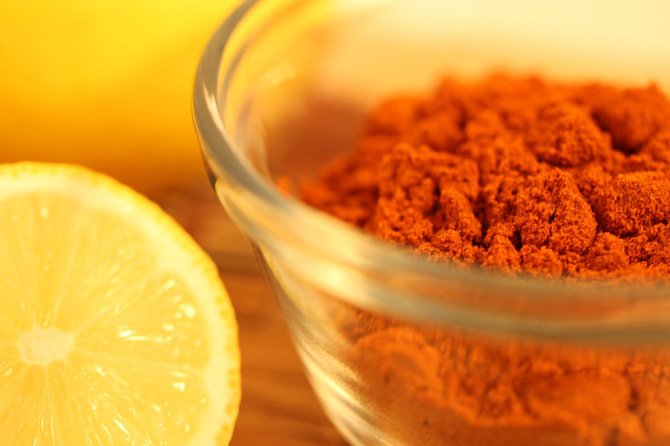 It should come as no surprise that Spain, one of the world’s largest producers of paprika, have their own paprika substitutes.

In truth, pimentón is essentially the same as Spanish paprika. However not all paprika varieties are Spanish, so it’s important to highlight the distinction here and save you any confusion at the store.

Spanish pimentón powder, also known as pimetón de la vera, is an intense spice that is packed full of flavor and is wonderfully full bodied. Don’t be put off though: It comes in several different varieties that should match your tastebuds. Ranging from sweet, to moderate, to hot, it will have a type that will suit you perfectly.

Unsurprisingly, it matches beautifully with a range of traditional Spanish dishes, including patatas bravas, ensaladas, and soups. Just be sure to watch those measurements if you opt for the hot variety!

In contrast to pimentón, gochugaru and guajillo, garam masala largely hails from the Mediterranean and Southern Asia. It’s a brilliantly versatile yet powerful spice blend.

Its mix of coriander, cumin, nutmeg, cinnamon, black peppers and bay leaves make it a fairly unique flavor, but it does fill in for paprika in the right dishes.

It’s a great backup when used for meat rubs and in curries, and also goes brilliantly with falafel and tandoori.

It has a bold smoky flavor, but will give your dish a bit more of a kick. 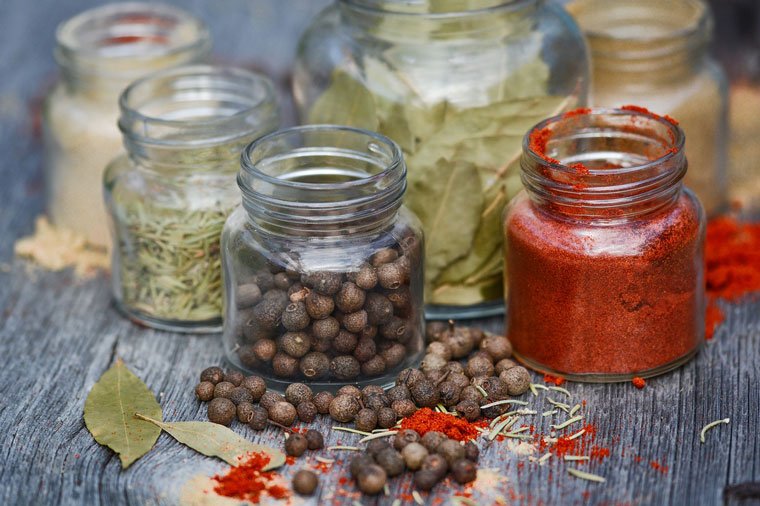 OK bear with me here. Sure, it seems odd to suggest sweet paprika as a smoked paprika substitute, however it you only have the sweet variety available then this mix will make for the perfect alternative.

While sweet paprika will give you the color you’re after, its flavor profile will be lacking slightly. No fear though: Add a little bit of cumin to provide that all important smokiness, and hey presto – dish saved.

The cumin will pair wonderfully with the other recipe ingredients, and no one will ever know. Furthermore, if you want a little bit more spice to it, just add a pinch of cayenne.

Another blend for our list here. Both of these powders match together their best attributes to give a more than adequate replacement for smoked paprika powder.

While chili powder but be a little bit too mild for some, the cumin steps in to provide what’s missing with its smoked and woody flavor.

Simply combine a 2:1 ratio of chili powder and cumin to create your stand-in paprika, and you’ll have a great spice mix to work as a meat rub, but also in chilies, soups and stews.

Rounding off our list is the famously spicy ghost chili pepper. Even when in powder form, it’s extremely spicy so be sure to use sparingly.

It’s far more limited in what it can be used with, and I certainly wouldn’t recommend using it as a meat rub. However, it does make for a great smoked paprika substitute when used in chilis and pizza sauce. Just be very careful with your quantities!

What have we missed? What have you used as a smoked paprika powder substitute before? Which of our list do you think you’ll try? Let us know in the comments below! 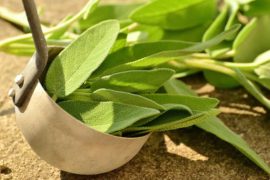 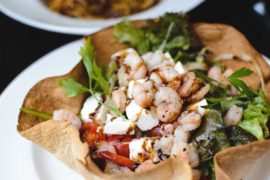 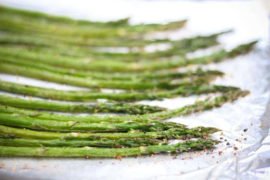