Serving up 11 incredible octopus recipes for you to indulge in

It gets a bad rep and it’s daunting as hell to try to cook, but octopus is… ahem… making waves.

When cooked right and with the best ingredients, its tender meat is almost unmatched. And what’s even better is that cooking it can be approached in a whole range of ways.

But don’t let that put you off today! Today we’re writing in defense of the underrated dish.

It’s one of those foods that can vary wildly from amazing to very, very bad. When done wrong, it can be overly tough and chewy, which might well be one of the things that puts people off. However, when done right, it has a similar taste to lobster.

It’s often confused with calamari, which is in fact squid. Where squid tends to differ is that it’s usually a much tougher meat. As well as this, its flesh tends to be much smoother than that of an octopus. Basically, they don’t taste that alike. Octopus is only tough when not cooked properly, and therein lies the appeal of the meat.

To help show the amazing versatility of the meat, here are 11 incredible octopus recipes to whet your appetite. 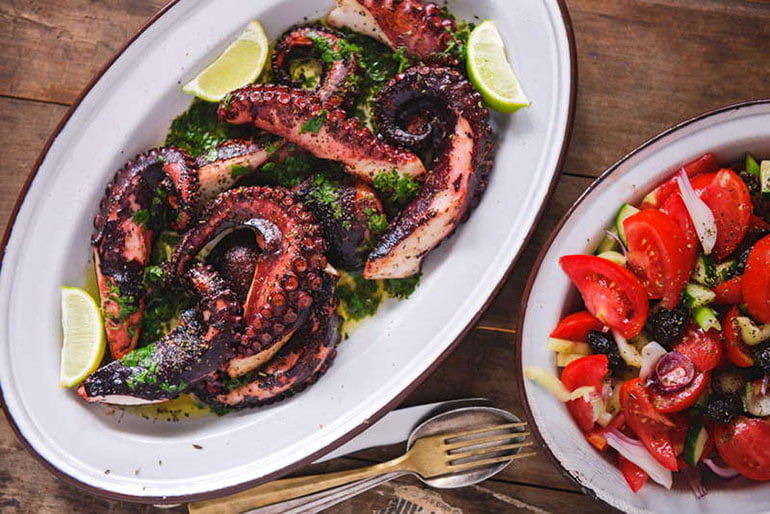 Check it out at My Greek Dish 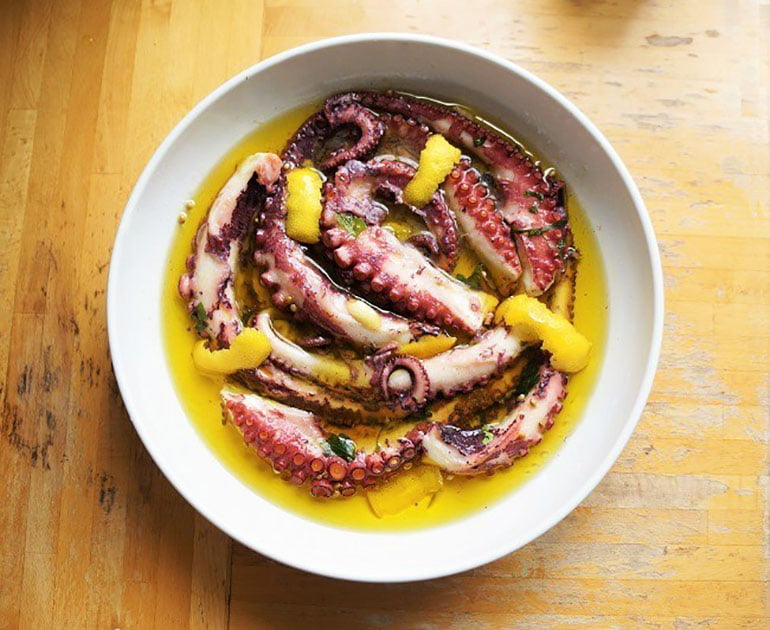 “The secret to cooking octopus is to go long and slow. Octopi don’t like to be rushed, but the window of perfection is a small one – cooked to quick and it remains tough, to long and it turns to mush. Get it right and its succulent, tender with just enough bite to chew.Our eight legged aquatic creature is very versatile; great braised and marinated served chilled or cooked in a hearty stew but my favourite is grilled till crispy with a simple squeeze of lemon… Enjoy!”

Check it out at Theo Cooks 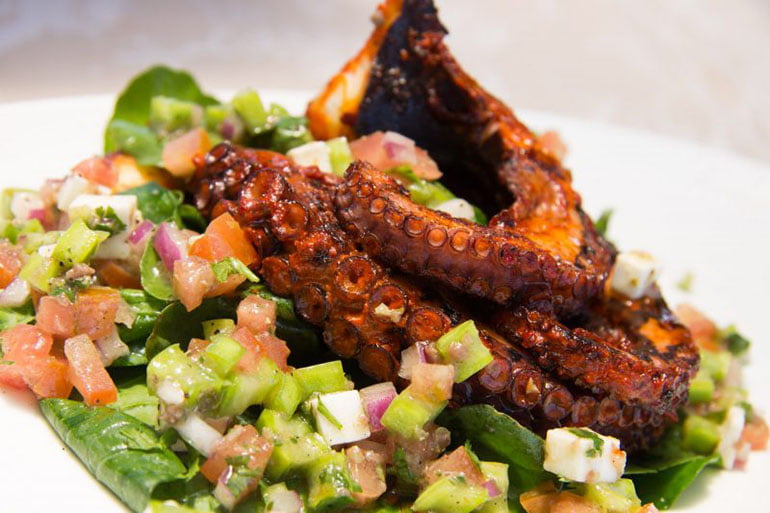 Check it out at Brad A. Johnson 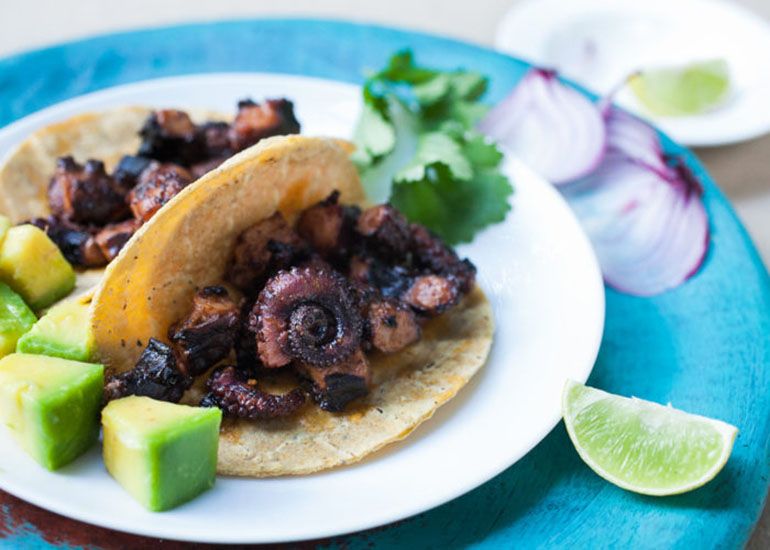 Check it out at Hispanic Kitchen 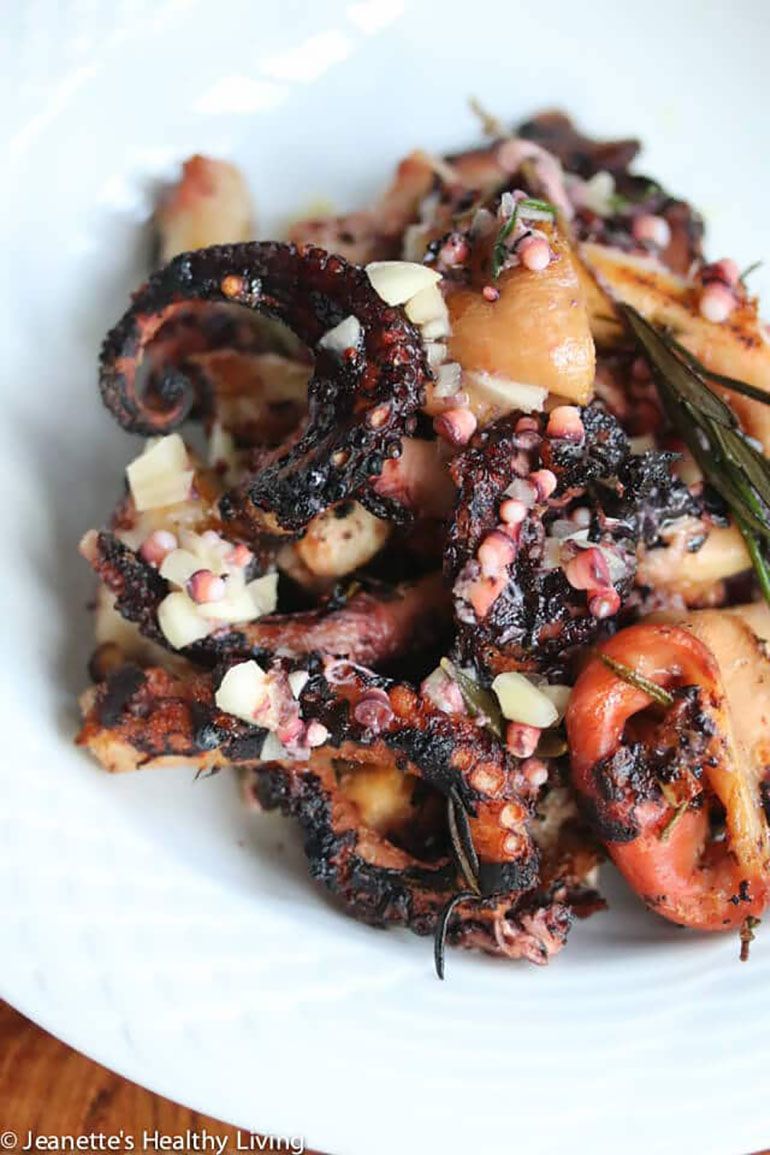 Check it out at Jeanette’s Healthy Living 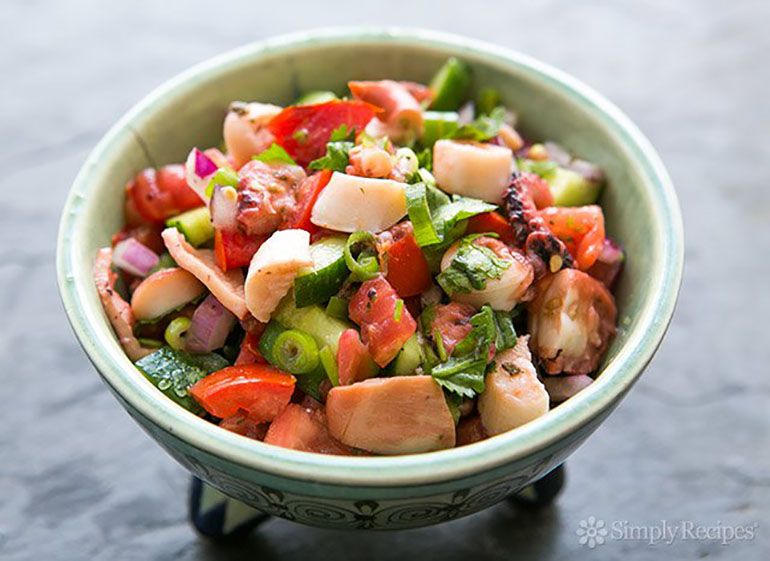 Check it out at Simply Recipes 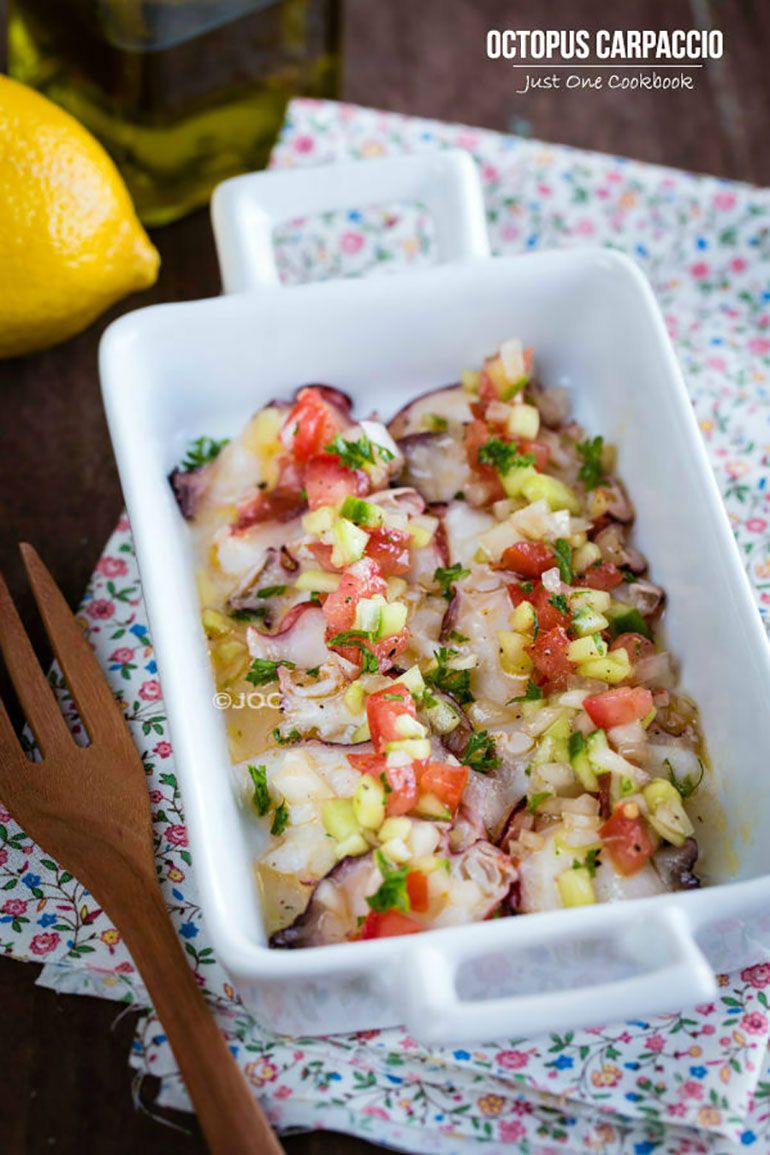 Check it out at Just One Cookbook 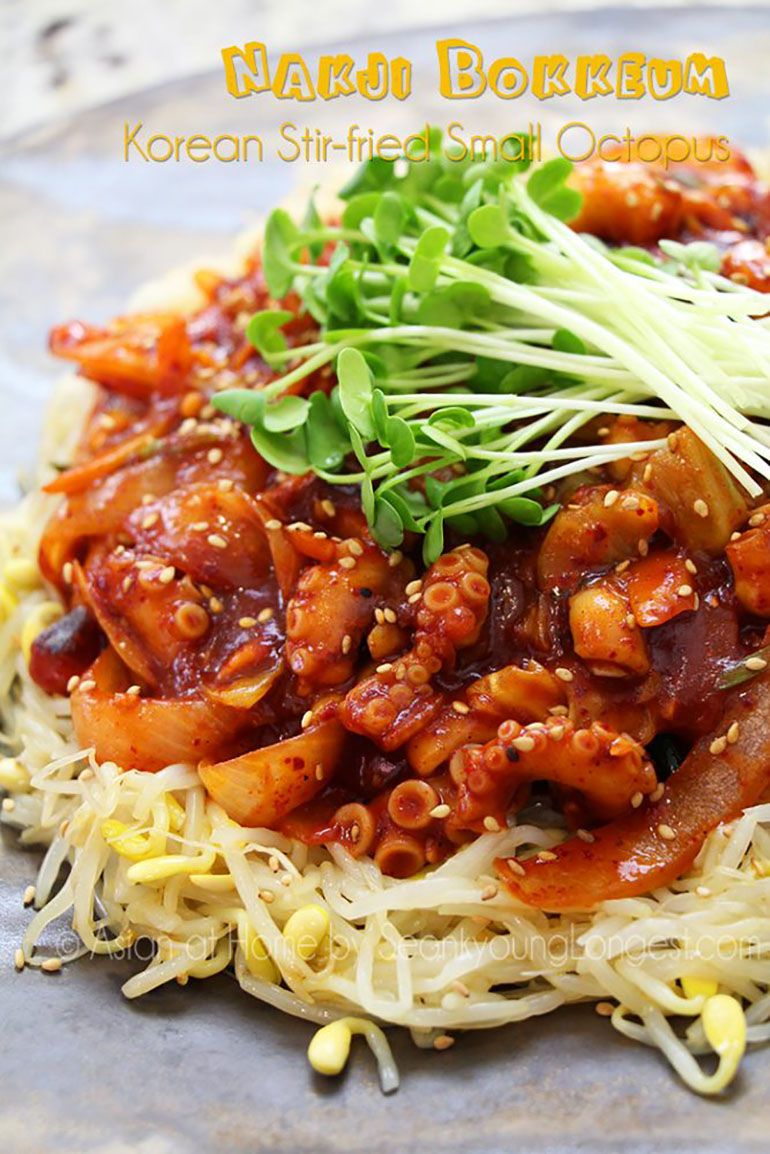 Check it out at Seonkyoung Longest 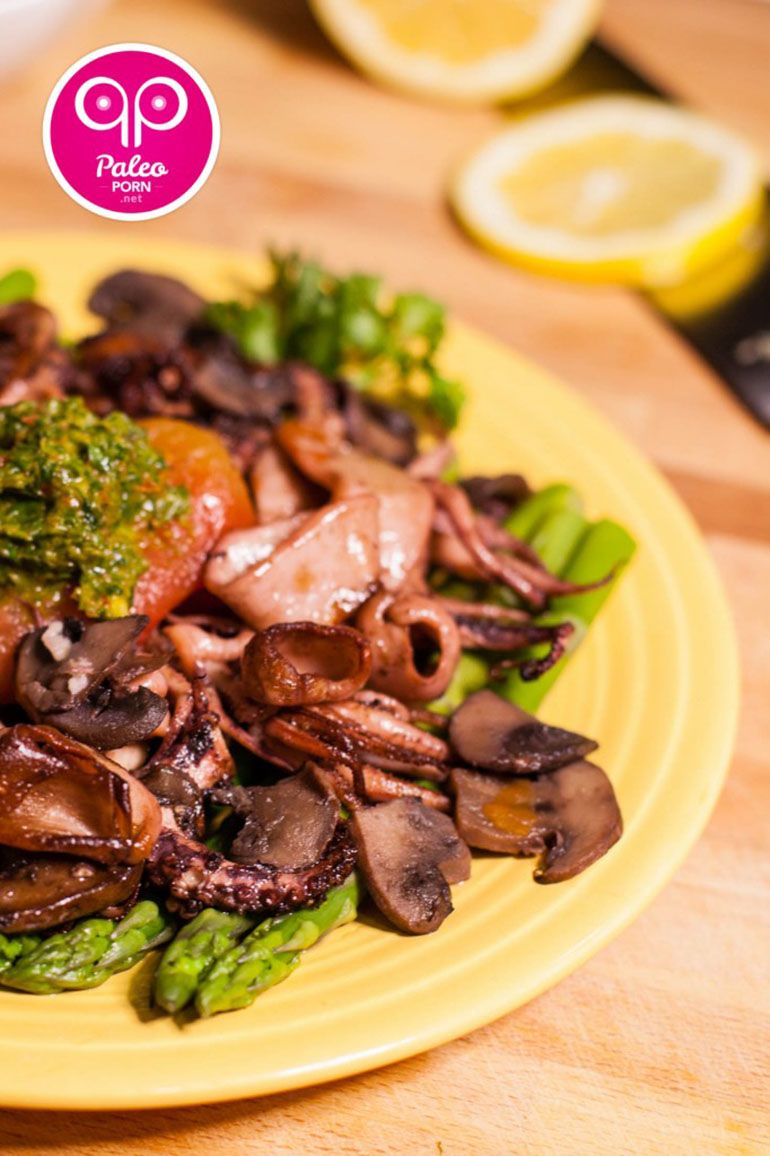 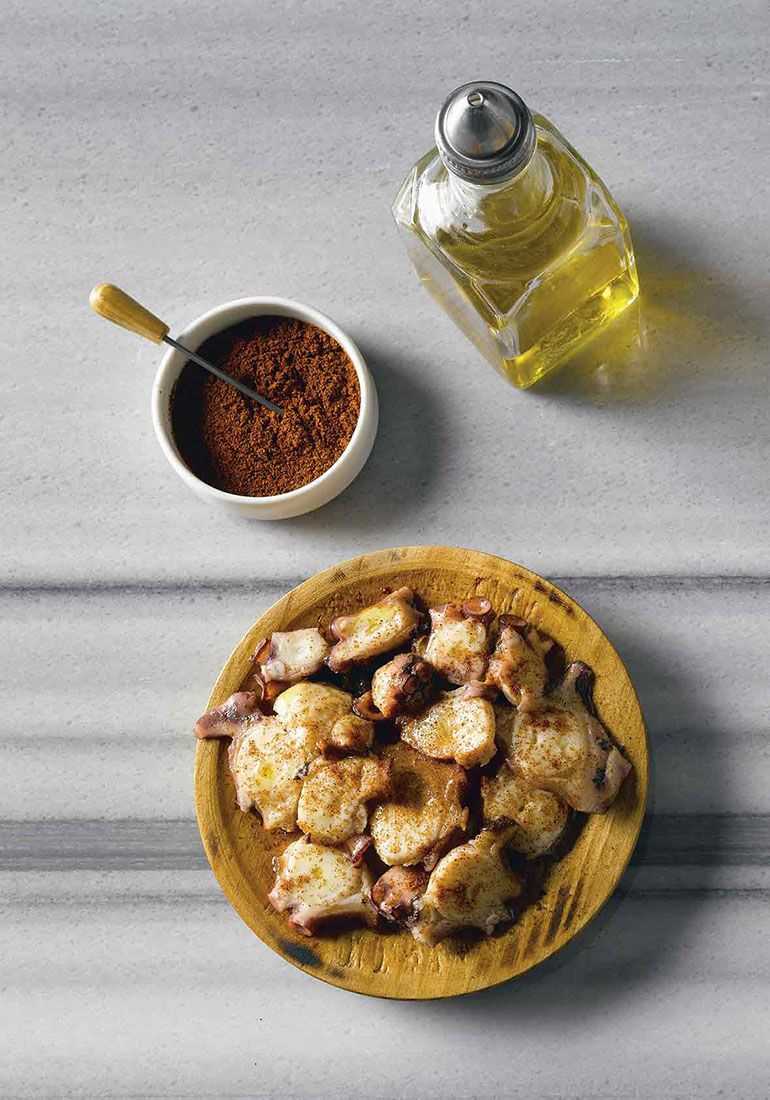 Check it out at Leite’s Culinaria 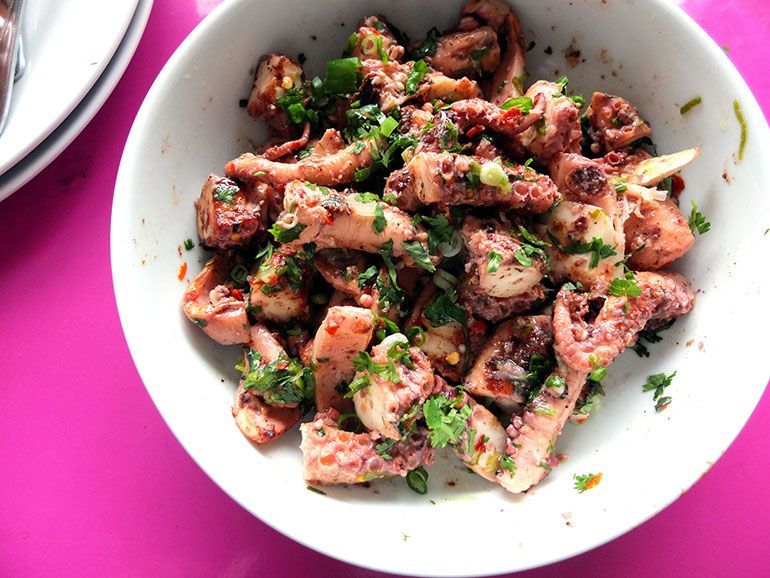 Check it out at Helen Graves 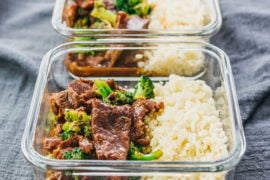 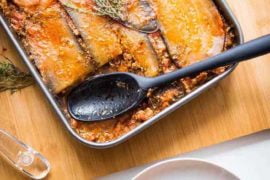